When considering VoIP for nonprofit use, the checklist and questions remain the same as they would for any other company, save a couple exceptions.

Does VoIP Make Sense for Nonprofits?

Here at Modern Telecom, we do work for several nonprofits. As such, the question often arises as to whether or not Voice over IP makes sense for nonprofits.

Voice over IP (VoIP) is the voice technology many businesses (corporate and nonprofit alike) are moving toward, and for good reason. VoIP is enabling greater flexibility for businesses than traditional systems ever could have done.

When considering VoIP for nonprofit use, the checklist and questions remain the same as they would for any other company, save a couple exceptions. If you’re part of a nonprofit considering making the move to VoIP, keep reading and learn whether or not it might make sense for your organization.

Nonprofits and those who work in nonprofit organizations exist to serve a cause. Whether they’re helping fund cancer research, providing educational or enrichment services for at-risk youth, or any number of other wonderful causes, theirs is a mission of service to a cause greater than themselves. Their efforts to raise money and sponsor their cause often means finding ways to save money on organizational costs.

VoIP as a technology simply means calls which used to travel over dedicated phone lines can now travel over data and internet lines and connections. Those calls still need to start and end with a business phone system. There are two types of business phone systems for VoIP – premise and hosted. We published an article which talks about each in depth that you can read here. In short, a premise-based system lives in the building of the organization. A hosted system lives in the cloud. It’s this cloud-based option which is serving nonprofits well. Here’s why:

As is the case with any business moving to VoIP, internet bandwidth will become a mission critical component of voice communications. In the traditional voice and data space, the two networks were physically separated. While a VoIP network can be created with a separate, dedicated internet line, bandwidth is still going to likely need to be greater than what it is today.

VoIP calls require 100K speed bi-directionally per call. That means a cable internet connection with 10MB of download speed and 1MB of upload speed will only be able to handle approx. 6-8 calls concurrently. Keep in mind that the data connection is still being used for regular internet access.

The need for increased bandwidth isn’t necessarily a bad thing even though it’s listed as a con. It could allow for voice and data consolidation while still saving over what the traditional phone company cost would have been.

Because of the increased demand for bandwidth, the other con which nonprofits should consider is whether or not they have a call center they need to support. Unlike for-profit businesses, many nonprofits employ call centers. Agents and supervisors require a special set of tools and features that some off-the-shelf hosted systems may not offer.

Work with a Telecom Company Experienced in VoIP for Nonprofits

Modern Telecom is a Cleveland-based Internet telephony agent experienced in helping nonprofits. We can evaluate your organization’s use cases and determine what a VoIP solution would require and cost. For a free telecom audit, click below and find out how much you could be saving today!

Are you overpaying for your business phone systems?

Not sure? We can help.
Let’s conduct a quick audit of your business phone and internet systems (at no obligation to you).

Get my free business phone and internet audit
Tags:Nonprofits Voice over IP VoIP 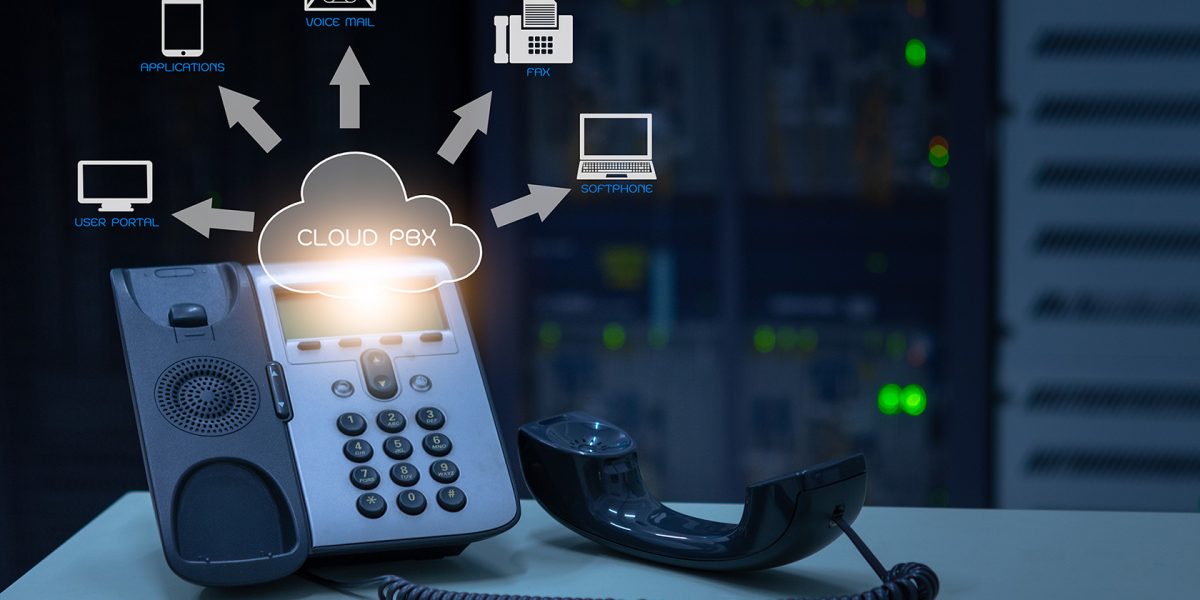 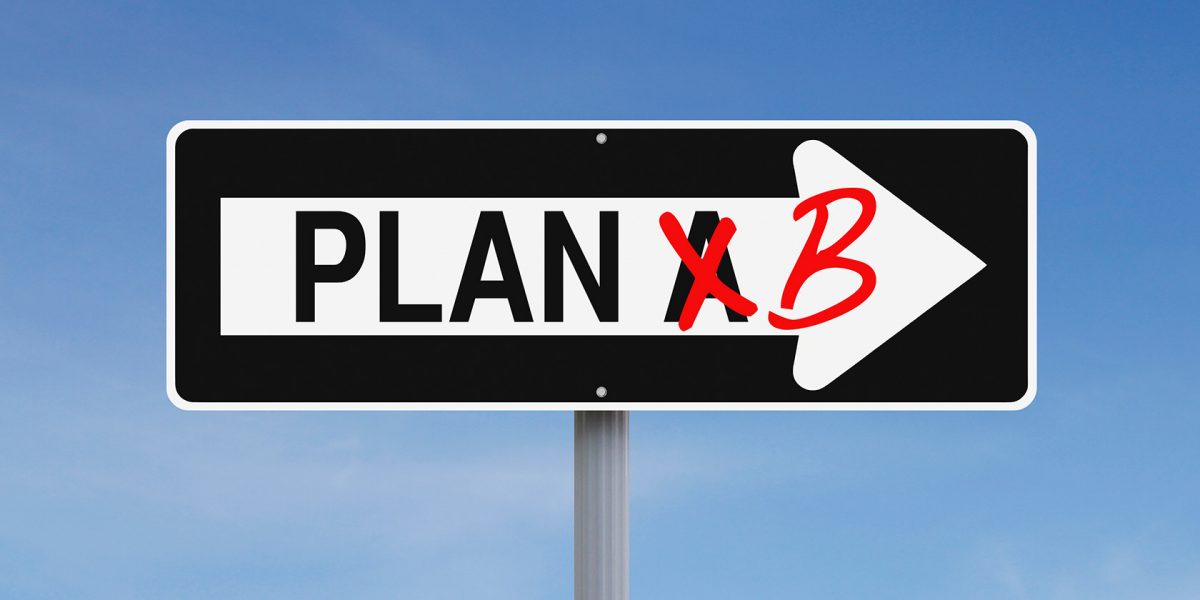 Do You Have an Internet Backup Plan? Here’s Why You Should. 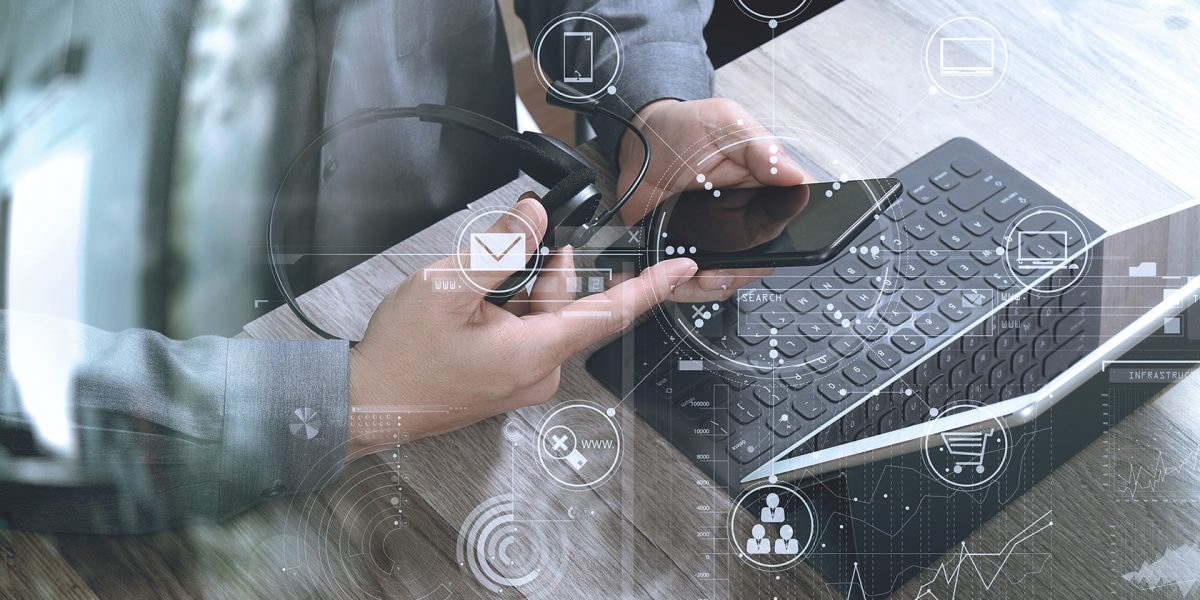 Based in Medina, Ohio, Modern Telecom delivers telephone and internet connectivity solutions for businesses and organizations large and small throughout Northeast Ohio (including Cleveland, Akron and Canton) and across the country. We design, implement, and provide ongoing support for your services to ensure that you are always connected. We can help you solve your connectivity problems. Modern Telecom is a partner you can trust.